Offering Memory Clinic Services
The services are free of charge

Memory in the Community

About the EU Project

"Project for the Interconnection of the Memory & Cognitive Functions Clinic, based at Papageorgiou General Hospital with Primary Health Care Units". The total budget of the Act, is included in the Priority Axis "Promotion of social inclusion and fight against poverty - ECB" of the Operational Program "Central Macedonia" amounts to the amount of 128,890.90 €. 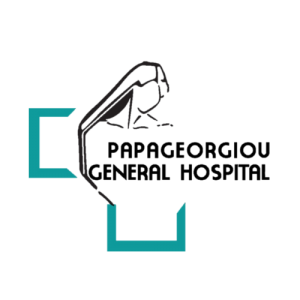 The Memory & Cognitive Functions Clinic is operating under the Department of Neurology and the 1st University Department of Psychiatry, Aristotle University Thessaloniki. Both departments are based at Papageorgiou General Hospital, Thessaloniki, Greece . This is an innovative and pioneering structure that was created in 2019,  operates in the context of the implementation of the EU project “Program for the Interconnection of Memory Clinic and Cognitive Functions of the Papageorgiou General Hospital with Primary Health Care Units”. The total budget of the Act, which is included in the Priority Axis “Promotion of social inclusion and fight against poverty – ECB” of the Operational Program “Central Macedonia” amounts to the amount of 128,890.90 €.

Cognitive impairment  has an adverse effect on individual’s functionality, independence and performance of  daily activities . Cognitive dysfunction or neurocognitive deficits usually occur in neurodegenerative diseases such as: Alzheimer’s disease, Parkinson’s disease, Parkinson’s syndromes, as well as in the context of normal aging (Aging Dementia). However, similar deficits may occur  at younger ages due to neurological diseases (Multiple Sclerosis,  Strokes, TBI, etc.). In addition, cognitive disorders occur as a result of psychiatric disorders (psychotic and emotional disorders, substance use, etc.).

People with intellectual disabilities, which can range from Mild Cognitive Impairment to severe Dementia, need special care. Ideally, the proper treatment of people with memory disorders requires an interdisciplinary approach. Therefore, the Clinic aims to provide joint neurological and psychiatric care based on the principles of biopsychosocial rehabilitation.

An important feature of the Clinic is the adoption of the principles of holistic treatment for memory disorders. More specifically, the Clinic operates in such a way that both cognitive and behavioral-emotional symptoms are evaluated. In addition, the functionality of the individual is assessed, as well as the possible existence of co-morbid conditions (depression, cardiovascular diseases, infections, side effects of drugs, etc.). At the same time, the needs of people with dementia and their caregivers are identified, and appropriate guidance is provided.

The Memory Clinic is structured in such a way as to promote community awareness regarding memory disorders, early detection of cognitive deficits, and intervention-cognitive stimulation. The provision of multifaceted and high level services is achieved by the close connection of the Memory Clinic with scientific, health and community health bodies and specifically by informing general and family doctors, rural doctors and Health Centers in order to be referred to the Clinic where necessary.

During your visit at the clinic the following actions would be taken:

Due to the thorough examination of the individual, the procedure can be time consuming. If necessary, the person will be referred for additional laboratory and imaging tests

Before coming for the appointment the following are useful: 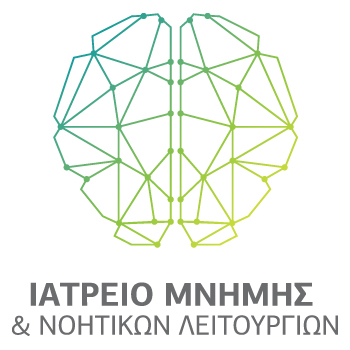